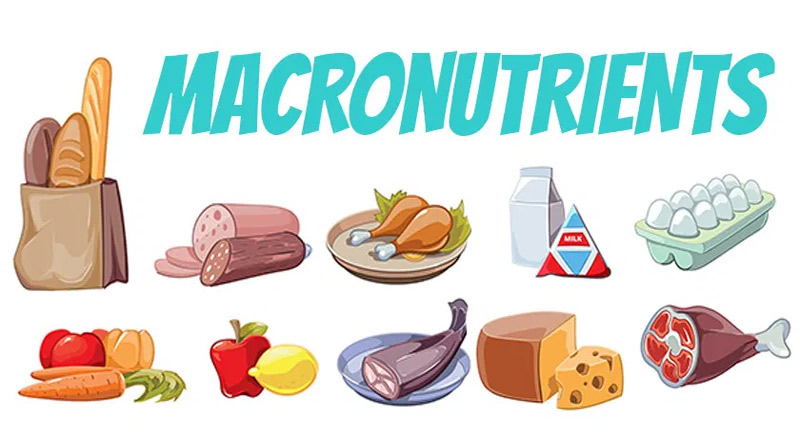 There are thousands of suggestions on how to lose weight using dietary interventions, but how many of those are based on the evidence? Scandinavian researchers undertook a systematic review of the literature published since 2000 to understand what types of food actually predict changes in waist circumference and weight.

What is the effect of different dietary macronutrient composition on long-term (greater than or equal to 1 year) change in weight, waist circumference or body fat in an adult population?

What is the effect of different dietary macronutrient composition on long-term change in weight, waist circumference or body fat in individuals who have reduced their weight by at least 5%?

For this review, dietary macronutrient composition was defined as:

Combinations of carbohydrates, fat and protein.

After commencing the literature search, the authors discovered additional research on particular food items and groups (for example, fruit, wholegrain cereals, vegetables) and also particular dietary approaches (such as the Mediterranean diet). Those studies were also included in the review.

43 remaining papers, graded as either A or B were then assessed, and the results from those studies classified as either convincing, probable, suggestive, or no conclusion.

Fiber: Evidence suggested that higher intake of fiber was associated with prevention of weight gain (probable) as well as reduced waist circumference (suggestive)

Fruit: Fruit was associated with reduction of waist circumference (suggestive)

Dietary patterns: Eating a healthy or prudent diet was found to be positively associated with prevention of weight gain (suggestive)

Foods that are linked to weight gain and increased waist circumference

Must Read: Open the Gates of Mediterranean Diet to Control Your Diabetes

Meat: Consumption of meat in general was associated with increased weight gain (probable)

After reviewing the evidence, the researchers found that weight loss was more strongly correlated with food and dietary patterns than with diets following particular macronutrient combinations.

Overall, it appears that there is no relationship between particular macronutrients in the diet and the prevention of obesity. Eating plenty of fibre-rich foods , full-fat dairy products, and nuts, and reducing intake of meat and sugar-rich foods were associated with lower levels of weight gain.

I am proficient in website design and development. In the last 5 years, I worked as a freelancer in Upwork.com and guru.com. I had successfully completed 100+ web development projects. Now, I’ve been starting blogging as my main source of income for the past five years. I have created a wide variety of websites and blogs for clients. Still, my aim is to help people to develop any type of business website development. 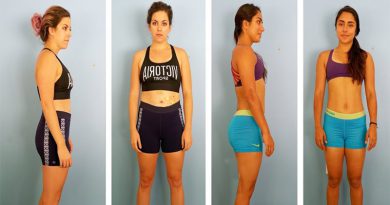 How Intermittent Fasting method help you to Lose Weight 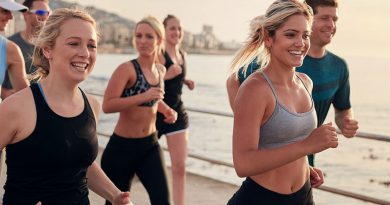 Sustaining Motivation to Lose Weight to restore mind and body 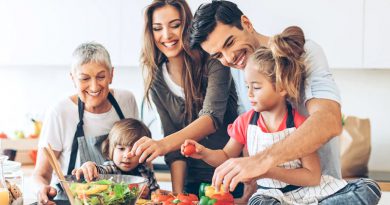 Just Lose It to Lose Weight for Life – It’s simple and Effortless!

Mediterranean Food floats a picture of a healthy component in front of your eye. Although it is originated in the

Open the Gates of Mediterranean Diet to Control Your Diabetes 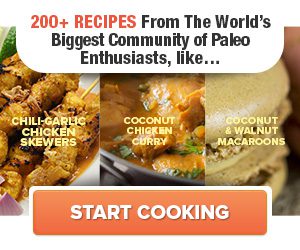